September 27 until October 1 in Medical Center Hospital of President’s affairs Administration of the Republic of Kazakhstan was held a master class on the topic: "Surgical treatment of atrial fibrillation. Ablation of atrial fibrillation using Carto navigation system and SmartTouch catheters. The role of navigation in the effectiveness of operations" with participation of cardiologist Raphael Rousseau from Medical Center Sourasky, Israel.

During master - class doctors performed surgeries and consultations to the population in the framework of guaranteed amount of free medical care in various forms of heart diseases with arrhythmia: atrial fibrillation, interventional cardiology (catheterization, pacemakers, electrophysiology), diagnosis and ablation treatment, implantation of pacemakers and defibrillators. 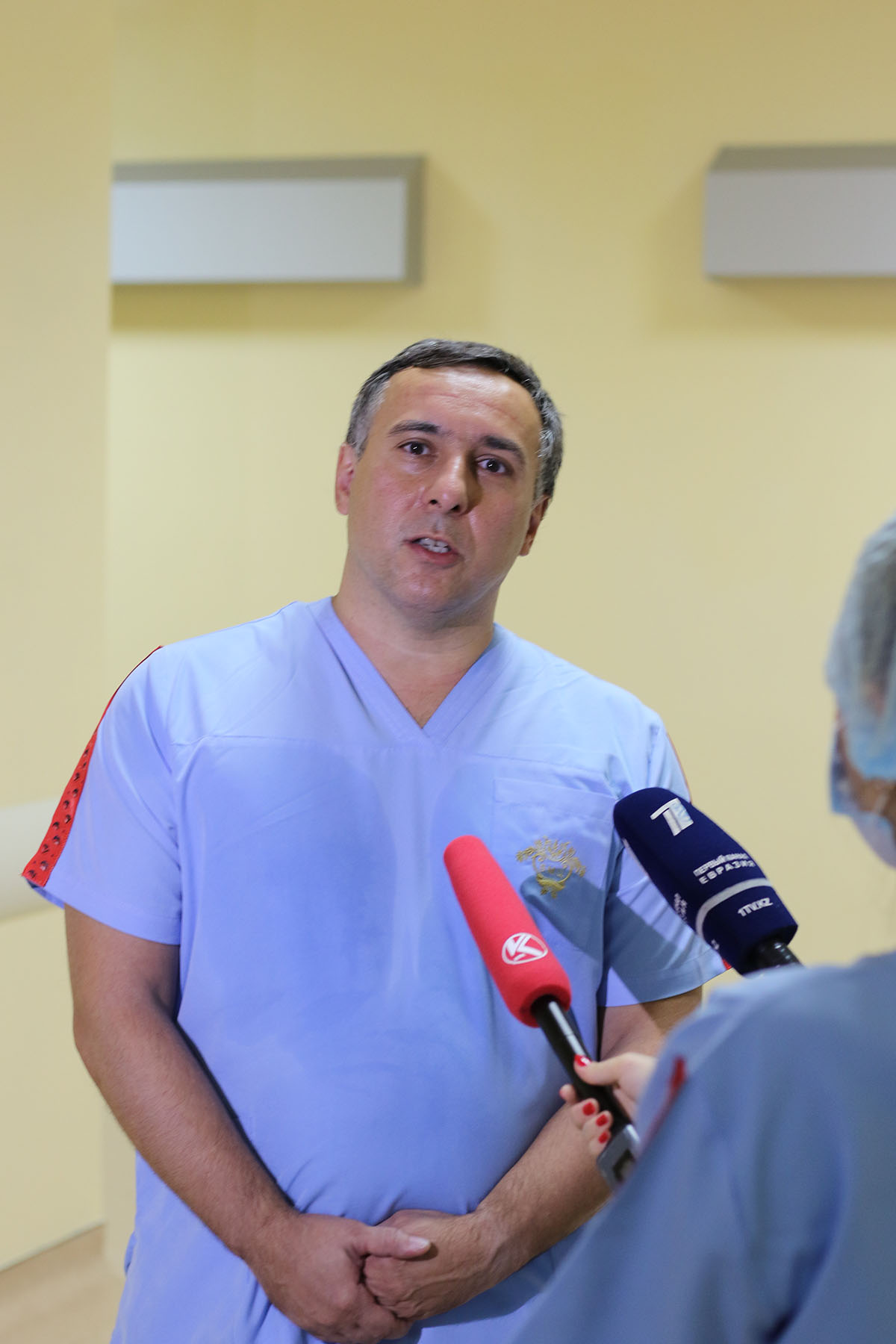 - In Astana this kind of operation is performed for the first time. We work in ortophysiology, this cardiology trend is created to deal with arrhythmia. The operation is very advanced. Vein located in the hip is used. Our main goal is to reach the source of arrhythmia, localize it and to eliminate as far as possible. To allow patient have normal heart rate function, - said the cardiologist of the highest category grade R. Rousseau.

This master class will allow Medical centre specialists leading diagnostic and treatment methods in the above-mentioned diseases, which further affect the level of health of the population of Kazakhstan.

- During the first day we were able to carry out three operations, all went well. The duration depends on several factors. It may last from two to four hours. Everything depends on the complexity of the case, - concluded Visiting Specialist. 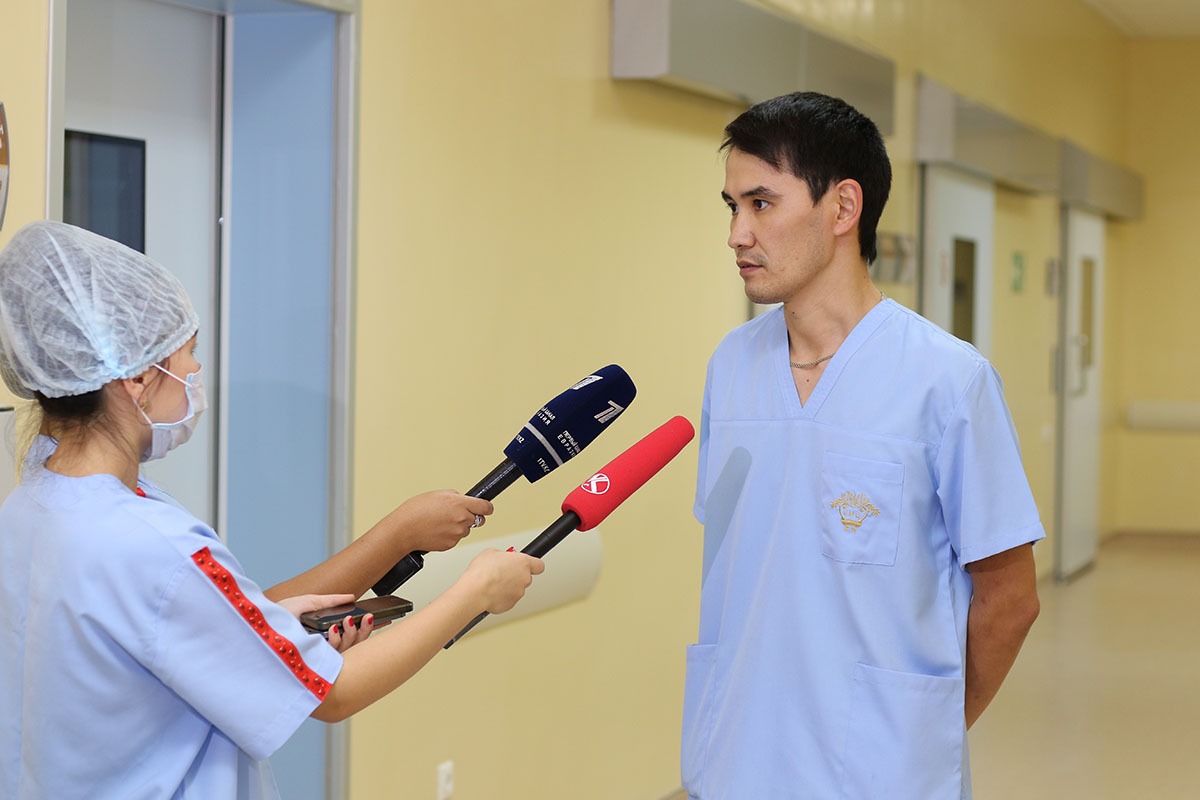 - We conduct a number of operations for the cardiac arrhythmias treatment, for this purpose, we have invited the head of the arrhythmology department of Ihilov, Israeli clinic- doctor Raphael Rousseau. Specialist showed us new methods of treatment using navigation electrode SmartTouch and use of the software for the navigation system. This system is used for the treatment of various types of arrhythmias. Six patients were operated. Two patients were primary, and other two were after prior frequency ablation operations that have been carried out in other centers. Also, repeated patients with re-ventricular arrhythmia. Arrhythmia prevents patient to live full life, so she is having third operation, operations carried out before did not give the desired effect - shared doctor Kamiev.

The operations went on a scheduled basis, all patients were selected in advance and passed the required examinations.

- During operation Dr. Rousseau explains his every step, for what purpose was carried out this or that examination clearly shows how to carry out the operation arrhythmia and when positive effect is reached gives a conclusion. Then we discuss each patient, nuances, and other ways of arrhythmia type treatment. There is complete postoperative and intraoperative analysis - said our arrhythmologist.

With Dr. Rousseau as electrophysiologist his assistant has arrived. It helps to identify the exact localization of arrhythmogenic site.

- We have all supplies, electrodes and all the necessary equipment for the operation. The Center has the latest navigation system Carto 3, there are five systems in Kazakhstan. I hope that in the future the number of these systems over time will increase, because in the country many people need such treatment. We also use the latest SmartTouch Radio Frequency electrodes they are very safe. This is our first experience with using electrodes, - concluded Rinat Kamiev.