Short film about Hospital activities was shown to the guests. The opening speech was given to the head doctor of MC HPAA RK Dudnik Vyacheslav: "In the frames of received State order of Ministry of Health care of RK, we are ready to provide population with medical care according to the guaranteed amount of free medical care program ".

Head doctor of Atyrau regional hospital Shomirov Sayn shared with his admiration of uniqueness and capacity of the Hospital, also noted that plans to send patients for treatment in Medical Centre Hospital of PAA of RK: "Before we did not send our patients to the Medical organization, but after visiting Hospital with its high service level we are interested in cooperation with hospital".

B. Sharip answered: "Any citizen of the Republic of Kazakhstan can receive highly specialized medical care in MCH PAA RK by appointment from the attached polyclinic".

During meeting, questions about cooperation of MCH PAA RK with the medical organizations of the Republic of Kazakhstan are considered. 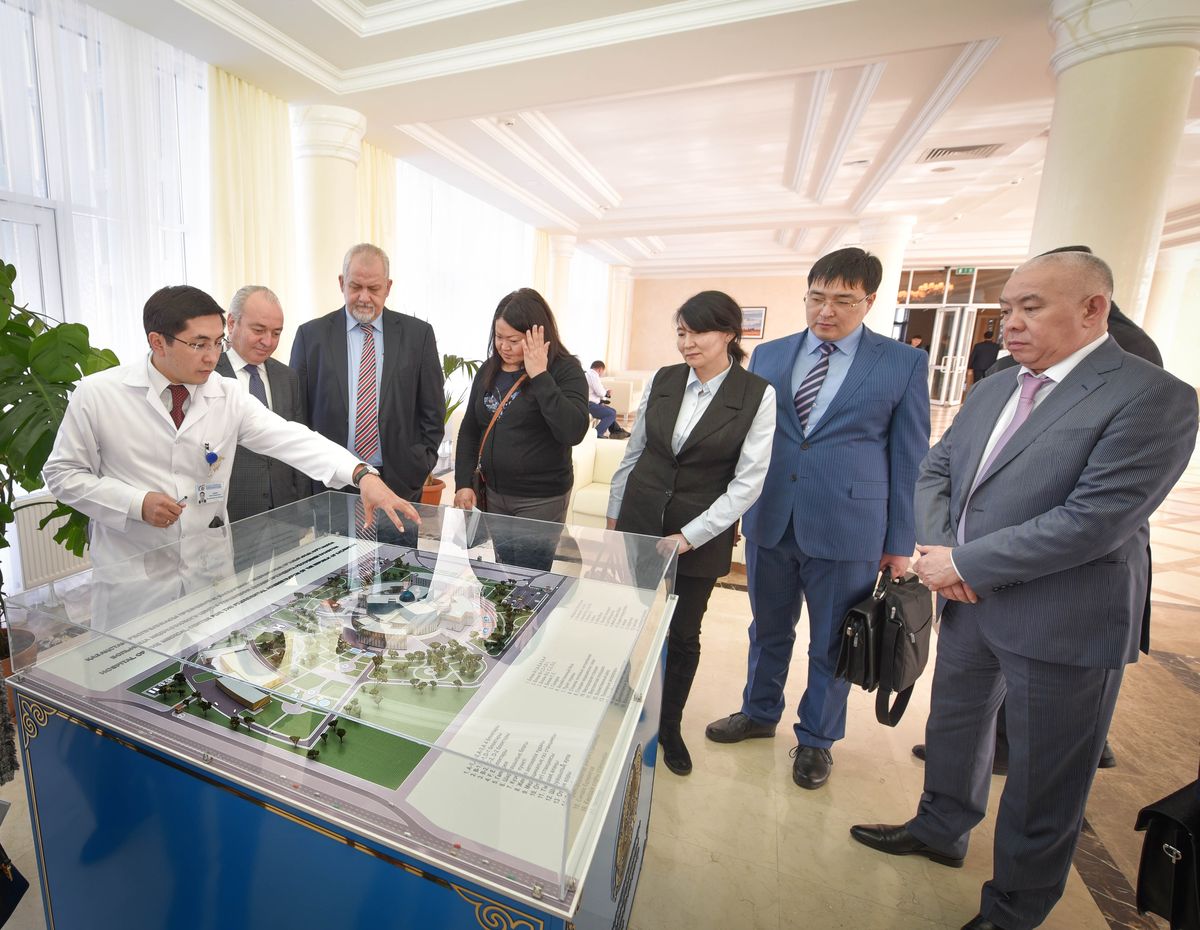 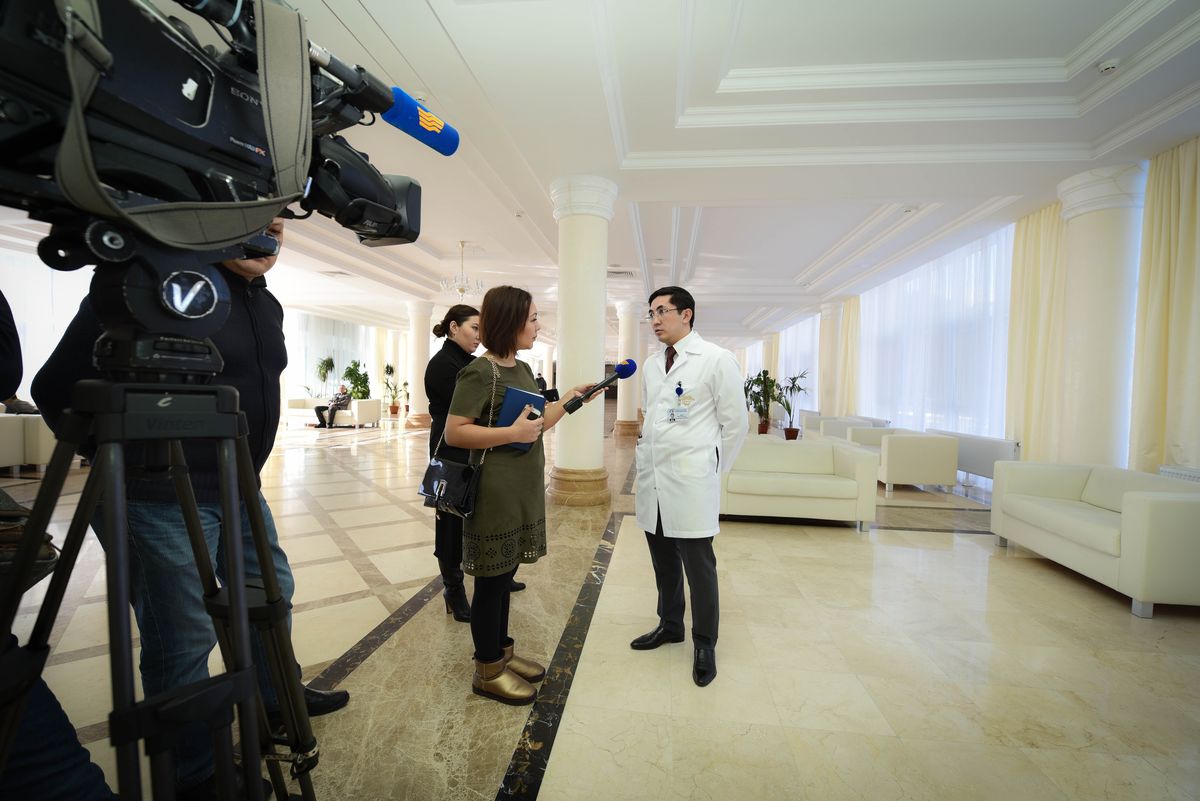 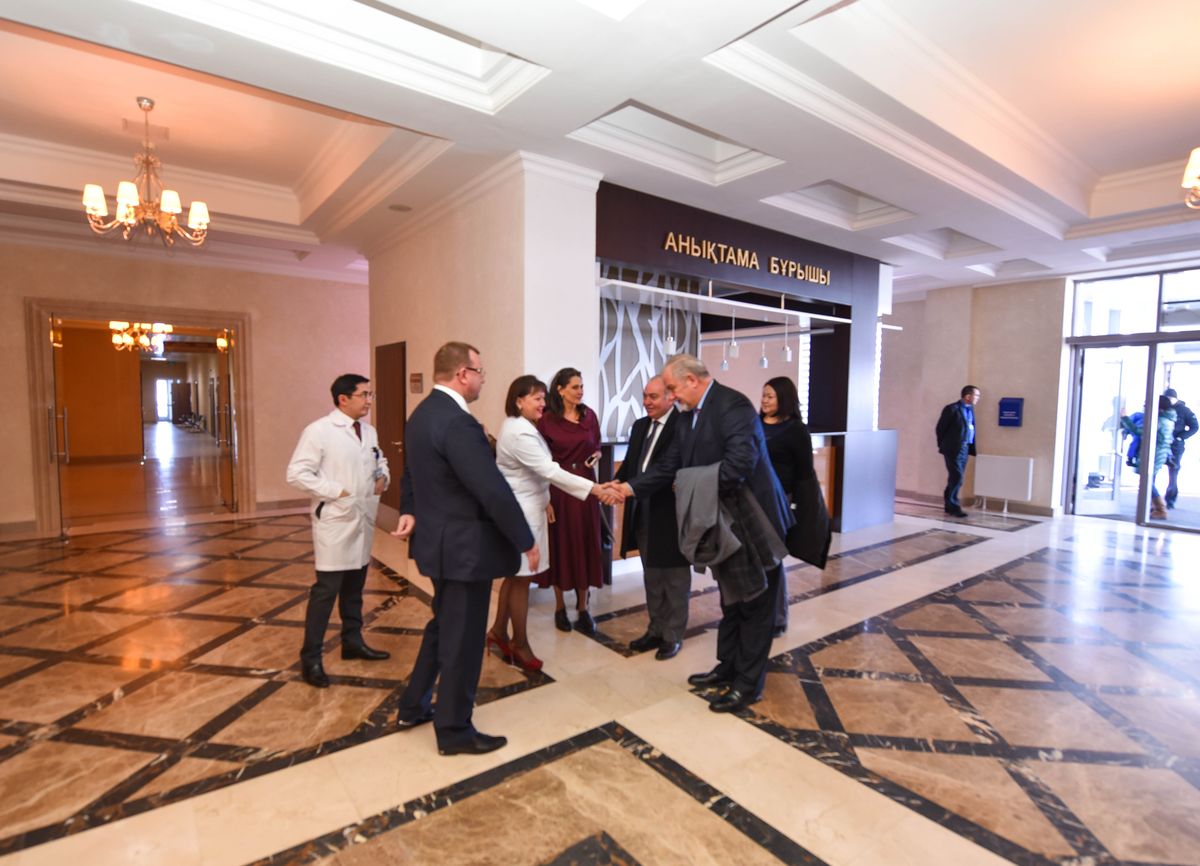 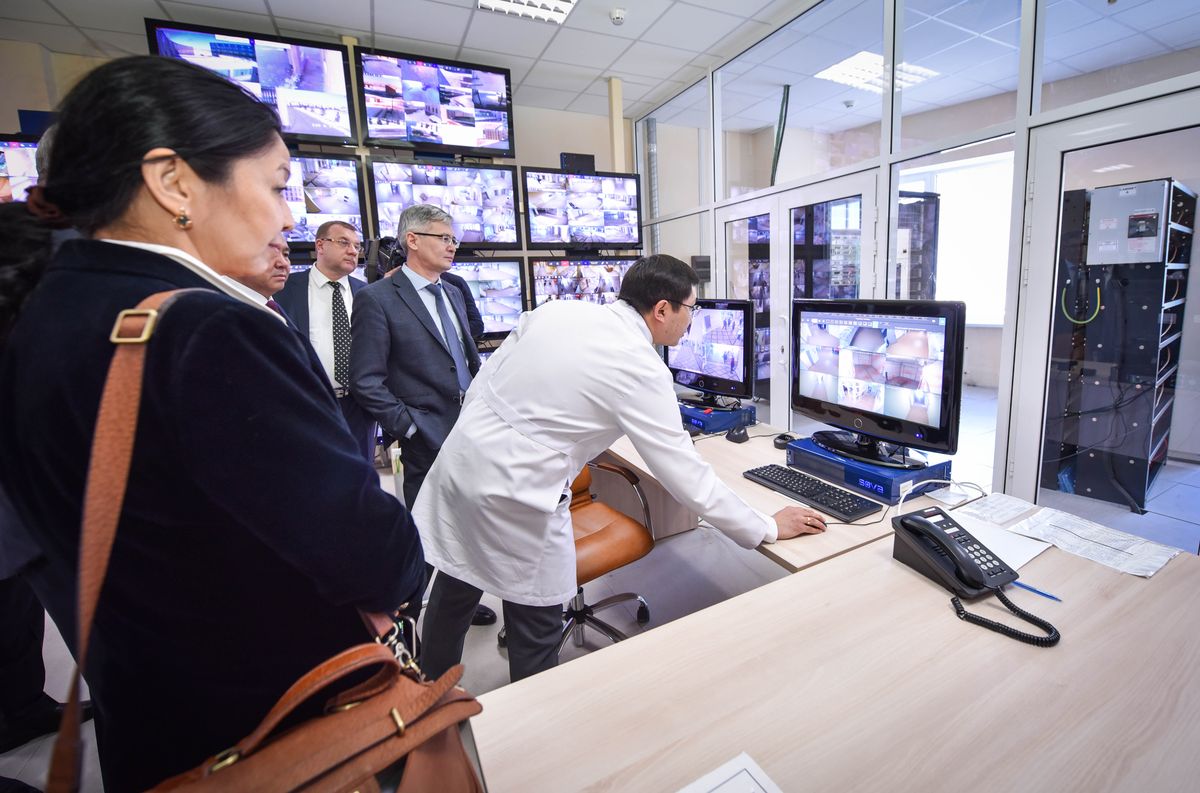 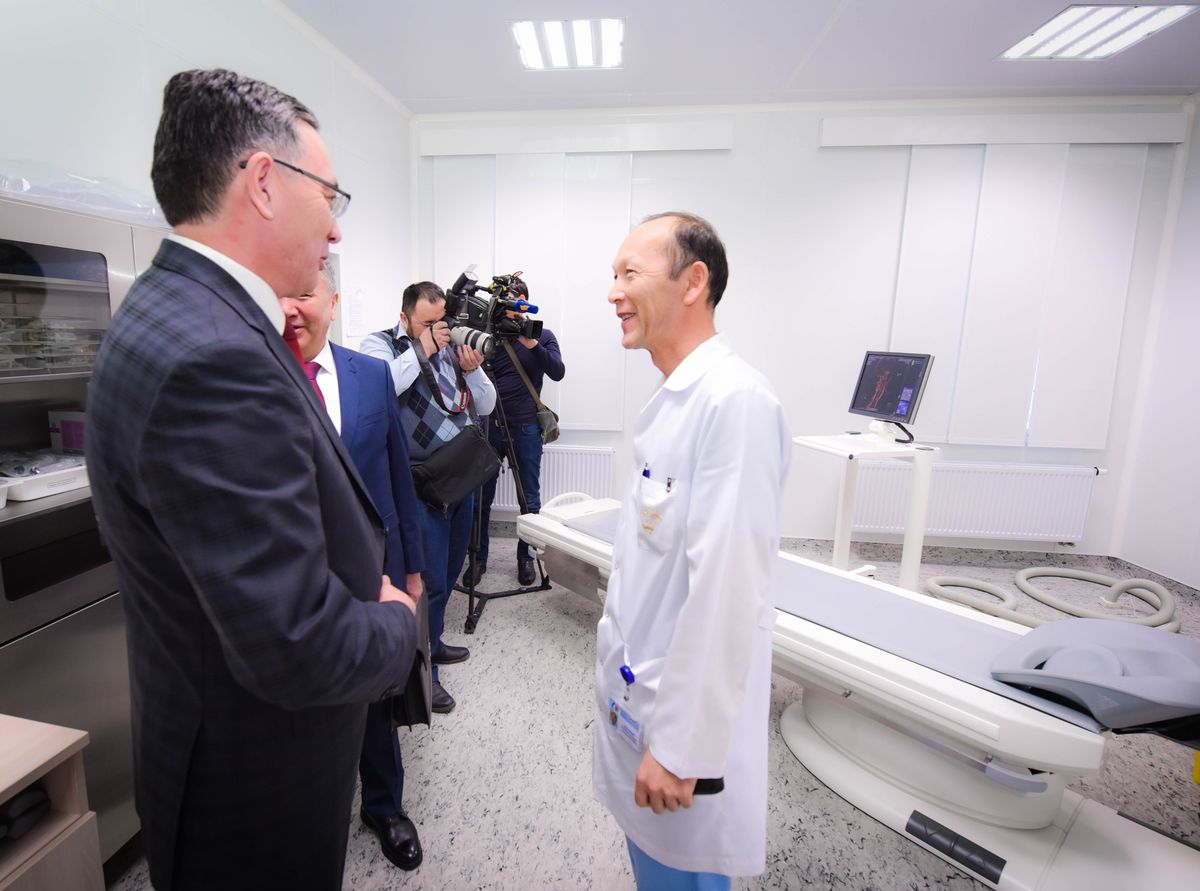 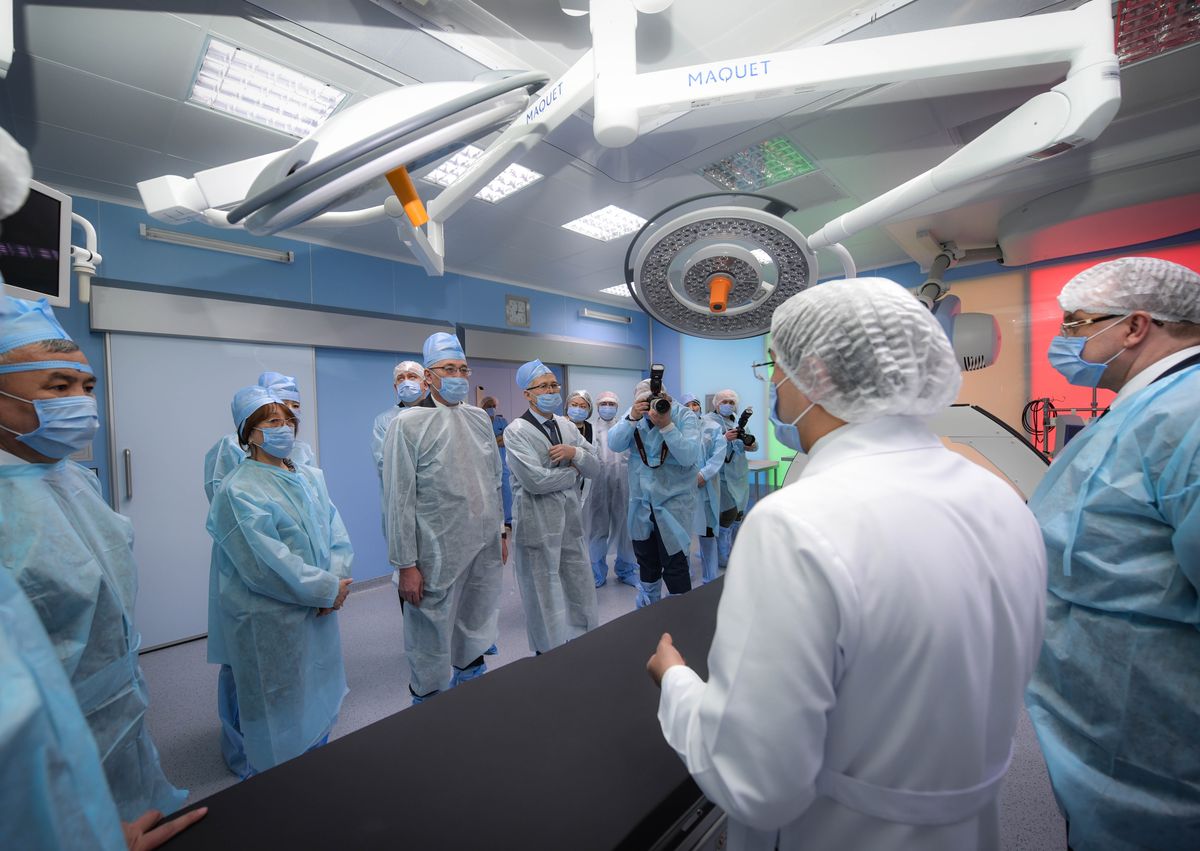 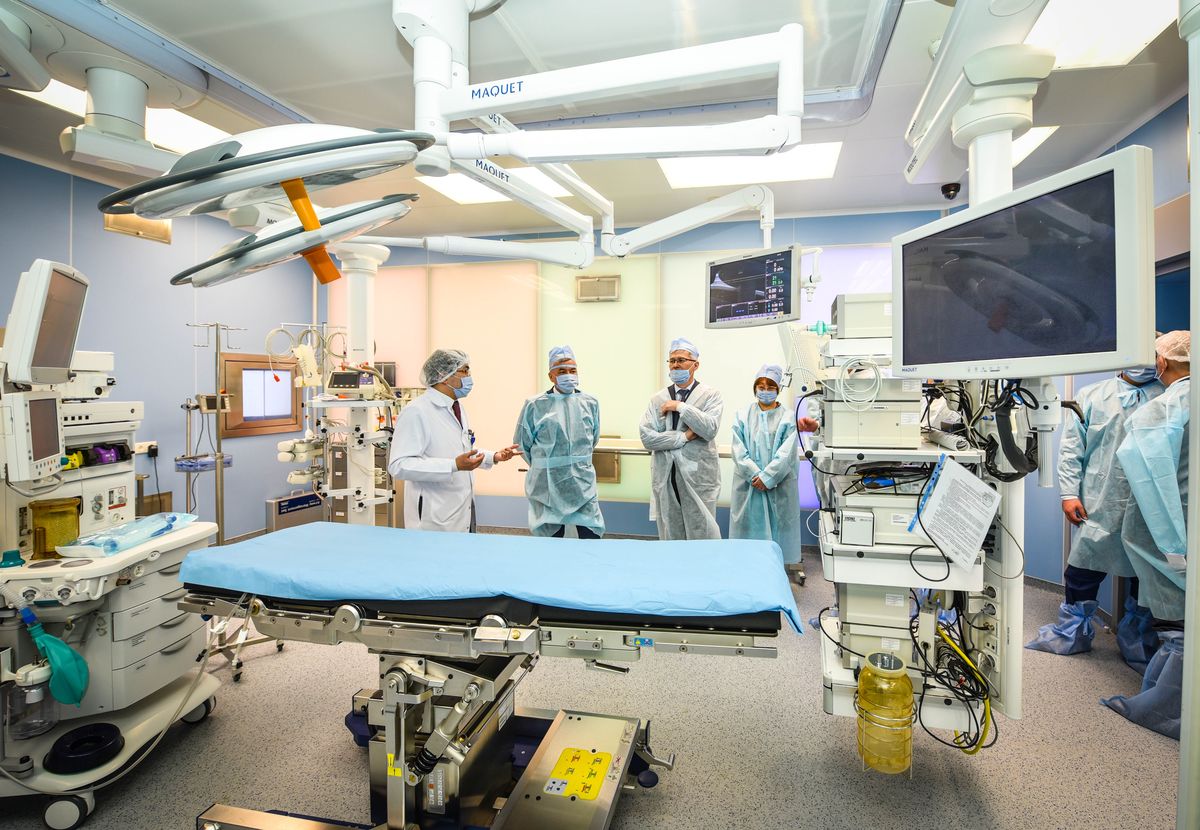 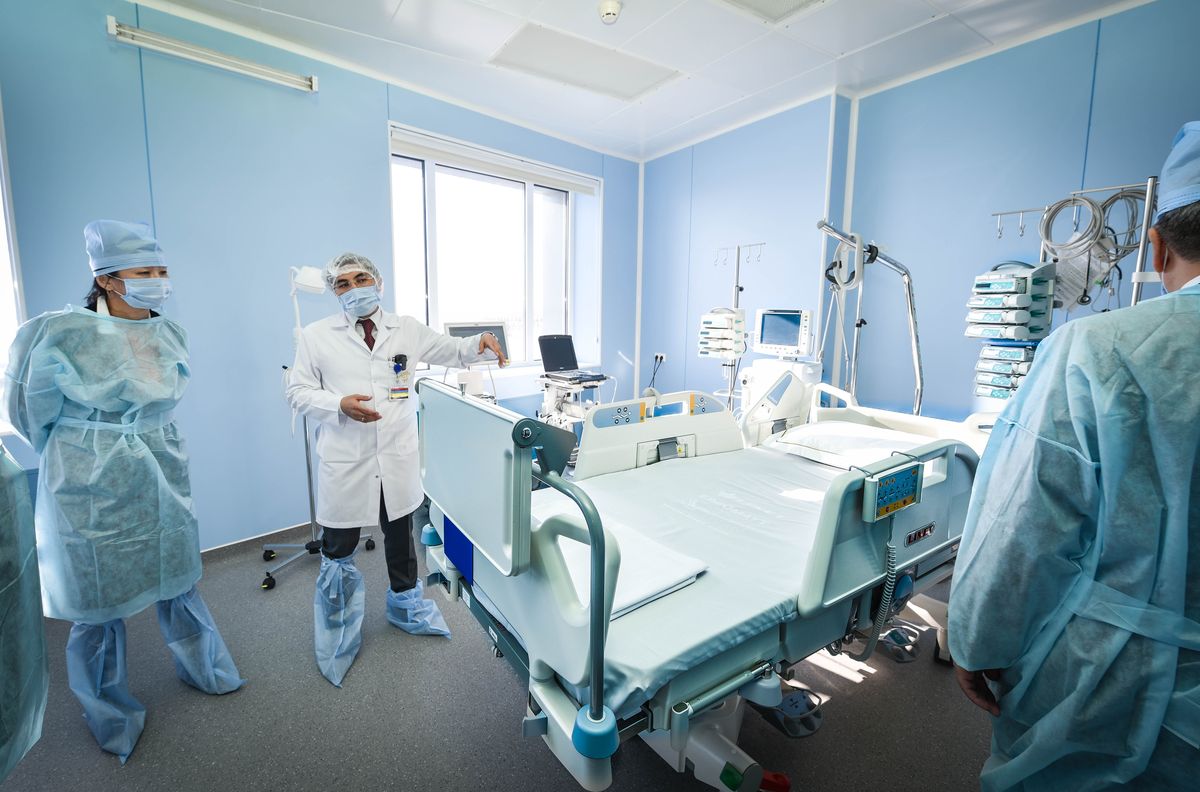