Medical board on the results of 2015 activity

10 February 2016 in RSE "Medical Center Hospital of President’s Affairs Administration of the Republic of Kazakhstan" was held Medical board on the results of 2015 activity.

In the Medical Board representatives of the Medical Center of the President’s Affairs Administration of the Republic of Kazakhstan, heads of structural subdivisions, chief specialists, doctors took part.

Following the results of discussion, it is noted that in 2015 carried out certain work, improvement of health condition and further development of medical care of the attached contingent, also made decision to consider the work of the Hospital in 2015 agreeable and plan of events was approved. 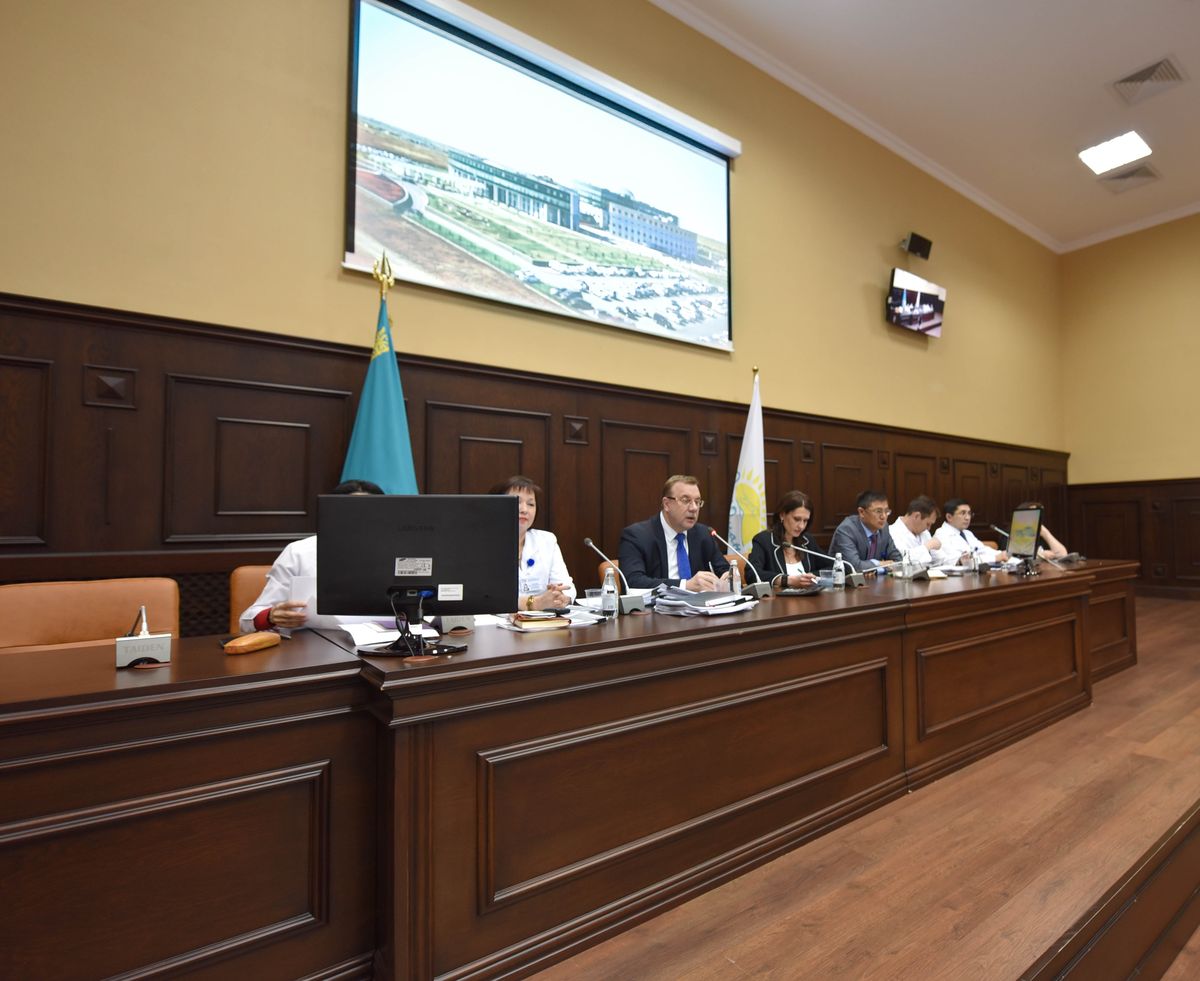 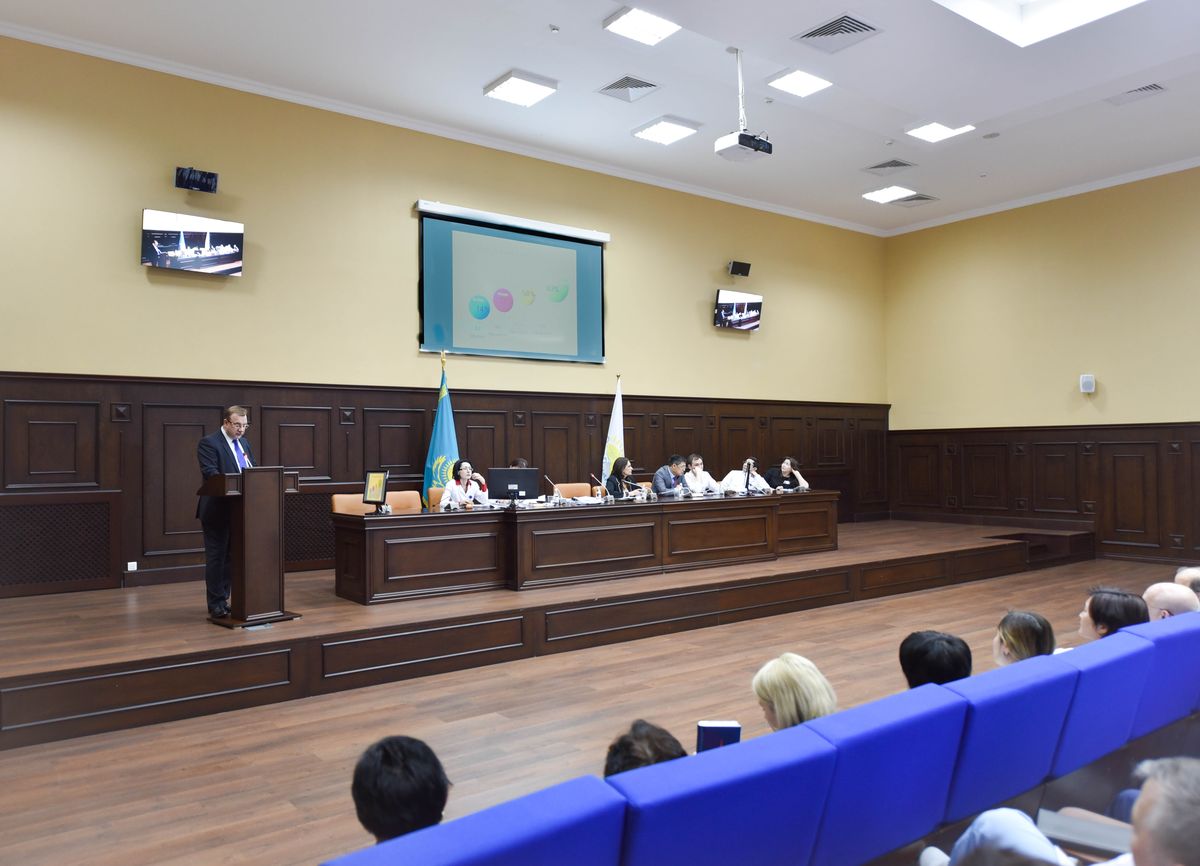 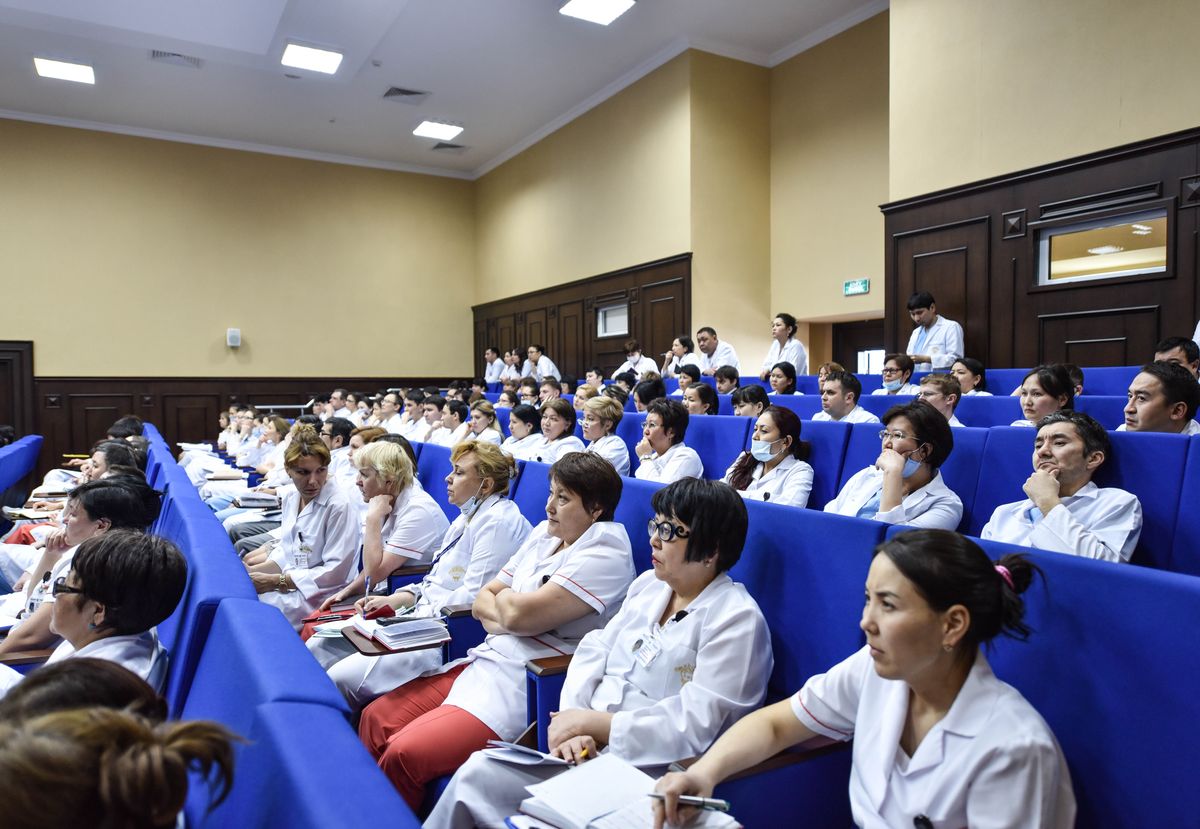