Energetic and dignified struggle among eight teams. To participate in this event guests came from other cities of Kazakhstan. 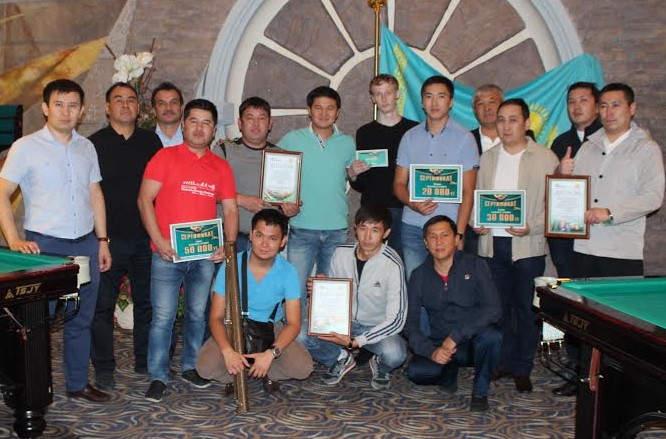 At the end of the tournament prizes as follows:

Participants were awarded with diplomas and valuable gifts.

Congratulations to our employees Aset Izmuhametov - Head of Legal Department and Bigali Buksikova - dentist of dental office  of Medical centre Hospital of PAA of the RK with decent protection of sports honor of our hospital in the system of Medical Center of President’s Affairs Administration of the Republic of Kazakhstan! 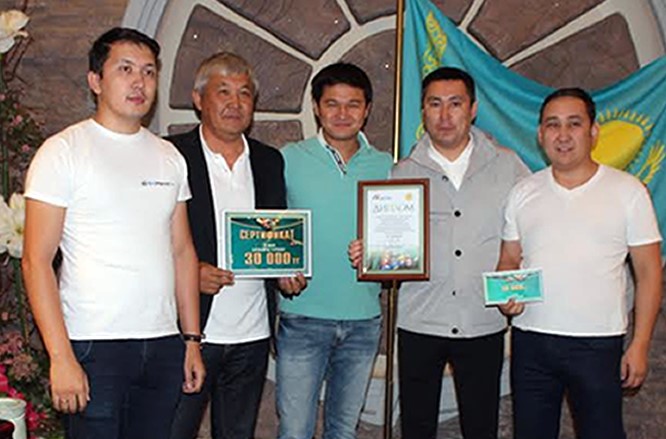 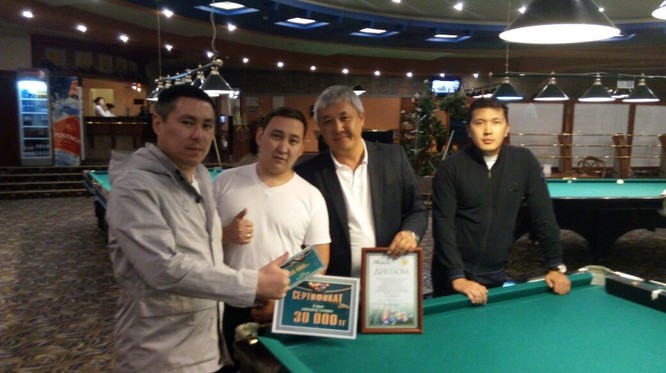 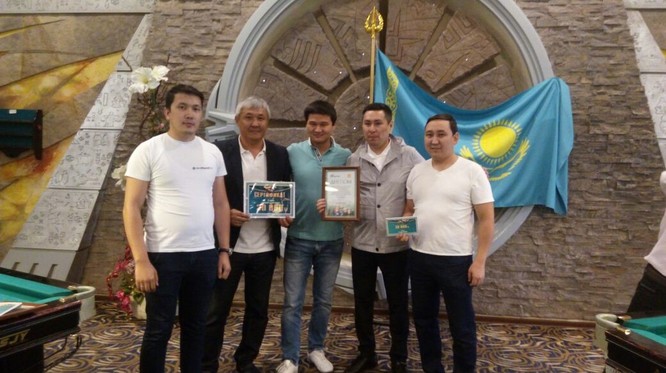