AMIR AKHETOV PASSED AWAY – THE DIRECTOR OF THE MEDICAL CENTRE HOSPITAL OF THE PRESIDENT’S AFFAIRS ADMINISTRATION OF THE REPUBLIC OF KAZAKHSTAN. 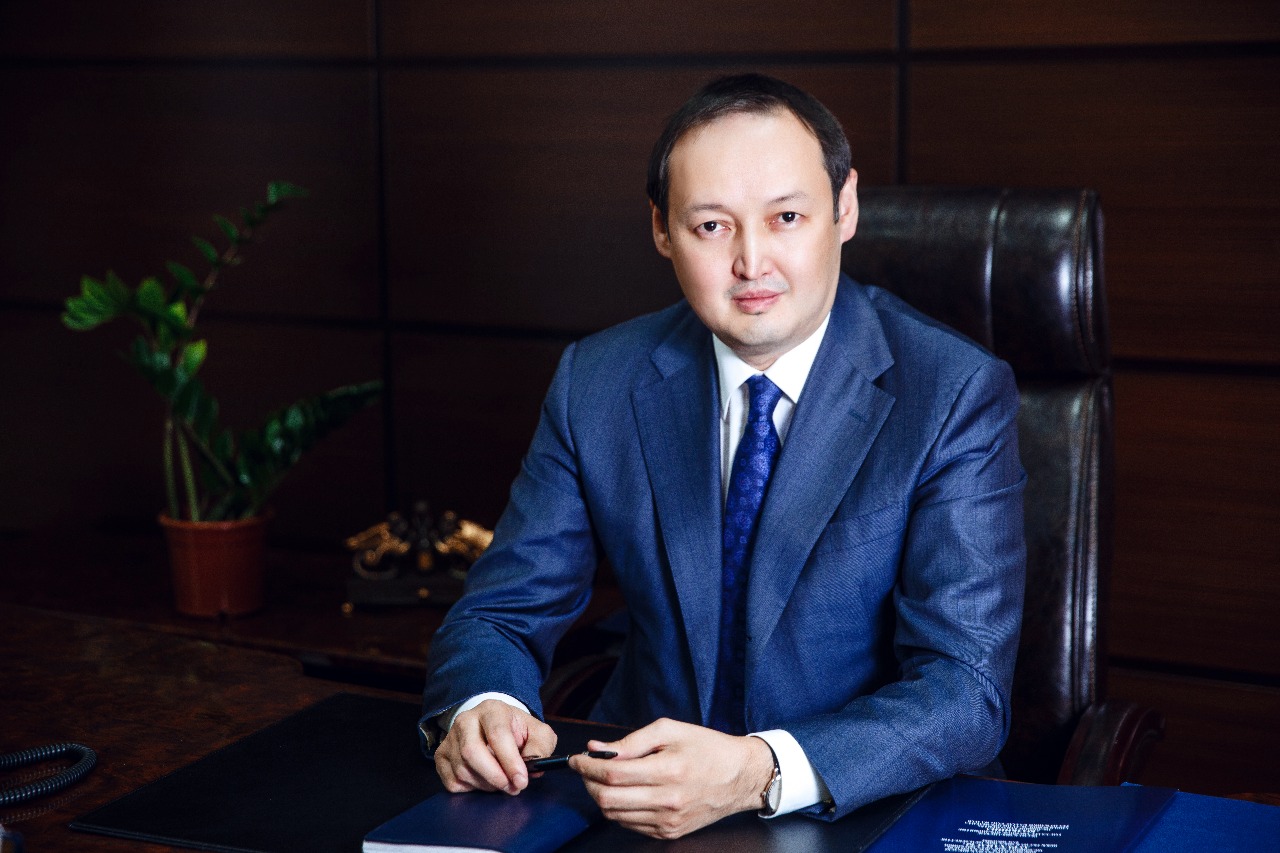 Amir Amantaevich worked more than 10 years in the System of the President’s Affairs Administration. Over the years, he led the sanatoriums "Almaty" and "Okzhetpes", the Central Clinical Hospital, the Medical Center Hospital.

Doctor of Medical Sciences, honorary member of the National Academy of Sciences of the Republic of Kazakhstan, professor of the Russian Academy of Natural Sciences, as a member of the group of scientists in 2017, he became the winner of the State Prize of the Republic of Kazakhstan in the field of science and technology named after al-Farabi for the developments in the field of longevity.

The bright memory of Amir Akhetov will forever remain in the hearts of his colleagues.